skip to main | skip to sidebar

The Wrekin is a well known landmark standing 1335 feet high located in between the towns of Shrewsbury and Telford in Shropshire.

There is an Iron Age hill fort on the summit almost 8 hectares in size. It is thought the fort was built by the Cornovii tribe and was once their capital. There is no evidence of occupation after the Roman invasion (it is not know if the fort was taken by force) and it is thought the the locals simply transferred themselves to nearby Viroconium (modern day Wroxeter) the four largest city in Roman Britain. There they would have enjoyed what we would consider modern comforts such as central heating. Even the main bath house shows evidence of double glazing!


View of the transmitting station on the summit. 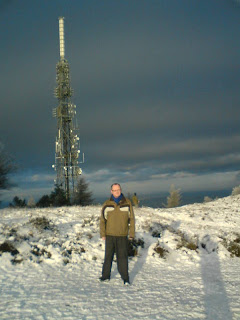 View of the defensive ditch. 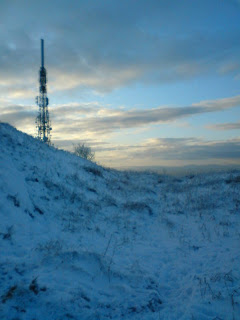 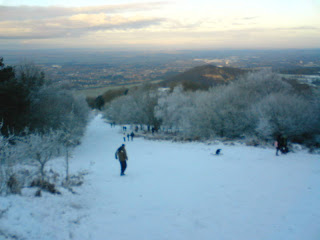 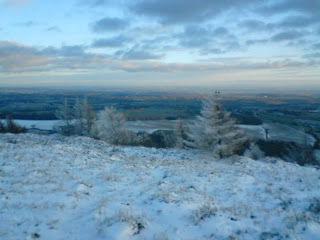 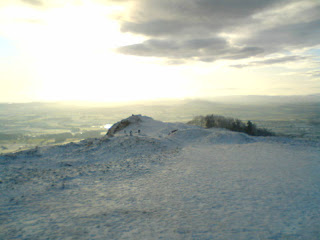 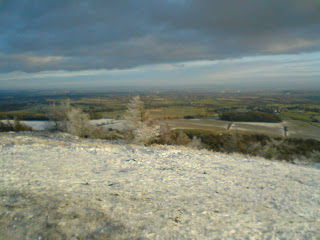 View of brother with his eyes closed. 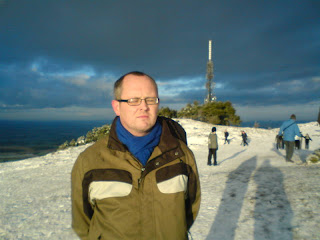 "Going round the Wrekin" is a phase still used in the Black Country meaning 'taking the long way round'.
Posted by Ubique Matt at 11:29